ok~ or most of them are… XD

Call me superficial but yeah~ I like pretty stuff and this Alien Trooper is not pretty to me or maybe Aliens are not meant to be pretty? 😛 Next up, the Goblin: 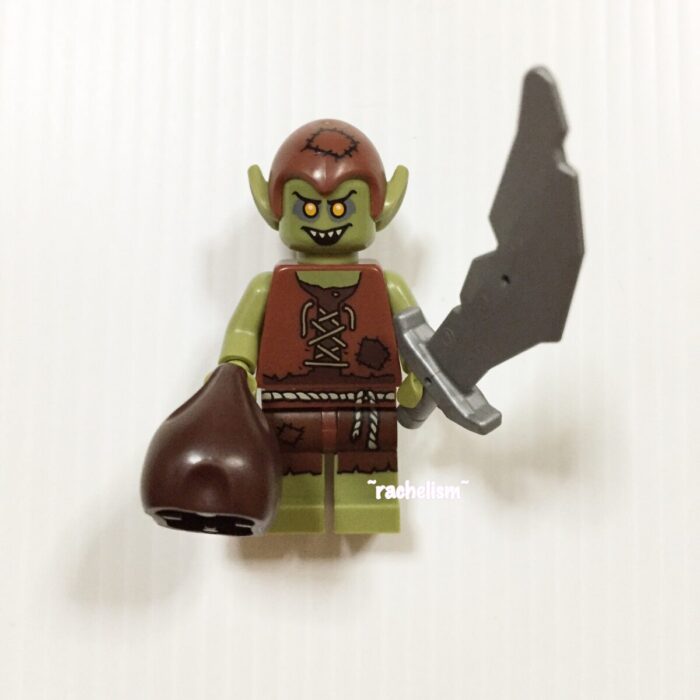 Not to my liking, but he has a cool sword.

She has two faces, one with make up and one without make up (below), which is kind of realistic! XD Actually, she is quite unique but I just didn’t like the way she looks. Also, if the fossil can look a little more real instead of just in a circular form, it would be nicer.
This could be a pair with the Explorer in one of the previous series. This is quite special and could be a pair with the male samurai. 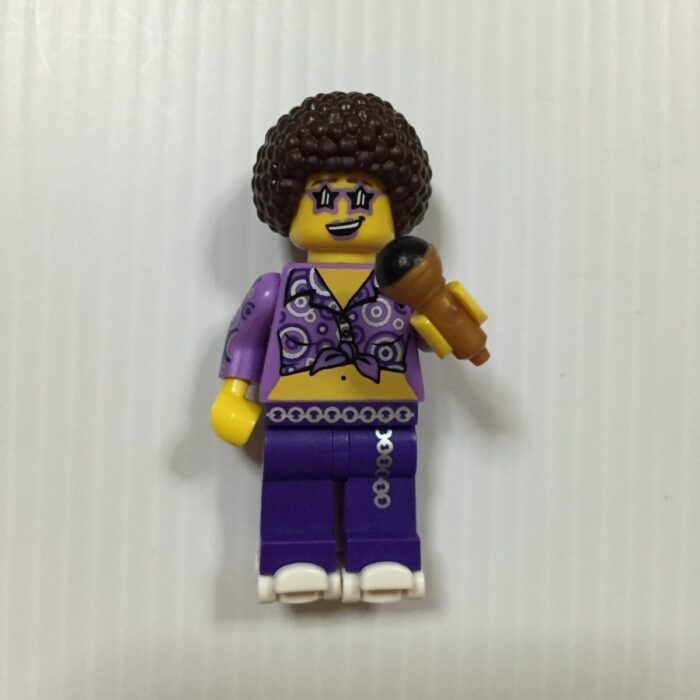 I love her hair!! XD Simple but cute, I like the look on his face. When there’s a good wizard (series 12), there has to be an evil wizard. *nods* I like the fencer because I always think that fencing is a cool sport but I actually didn’t expect the fencer to be such a hot item. It was the first one I sold! 😀 I thought that the snake charmer would be a very hot item but I thought wrong. Nevertheless, the snake is cute and even the charmer’s expression is cute!
The only thing I find disappointing is the flute! Where are the holes on the flute? It just looks like the charmer is holding a stick, a wooden stick (for what??).

I really couldn’t decide between the 4th and 3rd one that I like most. I find that the classic king is realistic yet pretty. The robe, the crown and even the hair! Only thing was that the crown is attached to the hair so sadly, I can’t use the crown on other lego characters. 🙁
They should have a queen to match up to this but till now, I find that female characters don’t look as good as the male ones. (and I really hate it that they cannot sit down!)

I decided that this is the 3rd one that I like the most because I like Egyptian stuff. The way I put my shield is opposite from the way they put theirs. Call it OCD or anything, their way of using the shield just seem upside down to me.

As for the top two, I really can’t decide which one I like more so they have to be on par.

I love unicorns so I am really happy to have this one! Especially after realizing that not only does it have a horn, and a cute face, at the back, it has a tail too! Last but not least, the ever so sought after,
Hotdog man/ guy: This is the complete set of 16 Lego Series 13 minifigures: Sadly, I don’t have enough space to display them all (yet~) so I keep them in ziploc to prevent damage (and dust!). How do u keep or display your lego?
Show me~~ 🙂